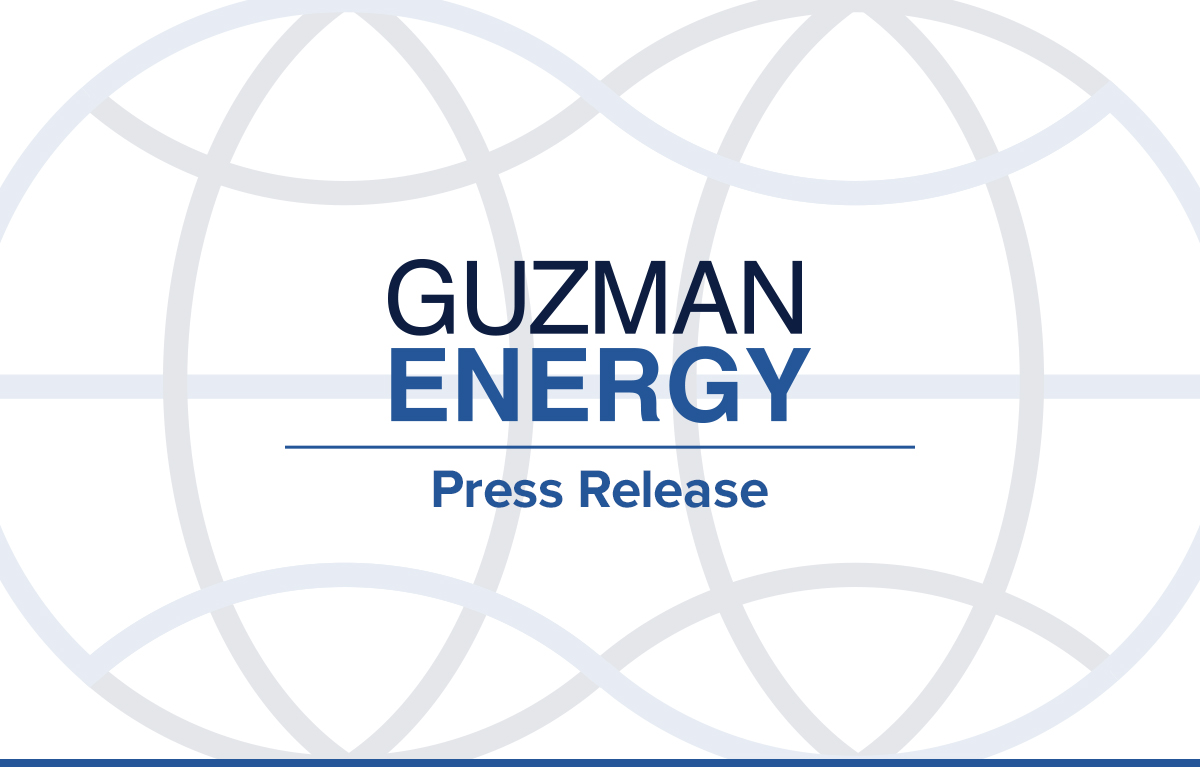 Guzman Energy today announced that it has made a large-scale, transformative, economic proposal to Tri-State Generation & Transmission Association. The proposal consists of a substantial cash infusion into Tri-State designed to finance the accelerated retirement of nearly 50% of Tri-State’s coal capacity not already slated for early closure, putting it in quick compliance with recent legislation while maintaining reliability and simultaneously lowering costs to members. Guzman would replace the retired coal generation with a new portfolio that is in excess of 70% renewable. If implemented, this proposal would lower Tri-State’s costs immediately, enabling Tri-State to provide significant savings to members without sacrificing reliability or Tri-State’s system control.

Additionally, the Guzman proposal provides substantial financial assistance to communities negatively impacted by the early retirement of coal plants, to be driven by engagement directly with those communities and other local partners. The proposal also contains flexibility for Tri-State to increase the renewable energy self-generation cap, allowing members to make more energy investments into their own communities.

Advancing the proposal further will require collaboration between Guzman Energy and Tri-State over the coming months, working in parallel with upcoming rulemakings associated with recently passed legislation in Colorado. Guzman presented the proposal to senior Tri-State staff, who agreed to evaluate the structure but postponed consideration until after implementation of the New Mexico laws and the completion of the Colorado rulemakings, sometime late next year at the soonest.

With this announcement, Guzman kicks off an effort to engage directly with Tri-State members and communities to identify and explore opportunities to further the goals of this proposal.

“Rapidly changing economics, combined with new carbon reduction goals in states that include the majority of Tri-State’s members, mean there’s a lot at stake for those who own and are served by Tri-State.” said Guzman Energy President Chris Riley. “We’ve put a proposal on the table that would help Tri-State and its members lower costs right now while simultaneously reaching compliance with new laws. We look forward to taking the proposal directly to Tri-State’s owners and facilitating an open and transparent dialogue.”

“Guzman believes strongly in the bottom-up ownership model of the cooperative system and that it is best served by openness and transparency. Tri-State was created by its owner-members to provide for the needs of the rural communities they serve, not the other way around. There’s a lot at stake for those who are ultimately on the hook for paying the bills,” said Guzman Energy Chairman Leopoldo Guzman. “No matter what ultimately happens, the cooperative system will be better off having had an open dialogue about a matter that will affect their members and communities for decades to come.”